The LEGO Universe Project :: Welcome to the LU Project! :: If You're New, Say Hello!

Hello! I am BlueKnightSam, a LU player and Minecraft player. Some of you may know me but some may not. Well, I joined LU on April 12 2011. Then I played for a bit until I found LUNF (Lego Universe News Forums). About, 4 months later LU was announced to close. It was very disappointing. But I probably, had the greatest memories after. Now I play Minecraft and am currently working on my first map of many. I plan on working on maps, mods, plugins, and videos in the future. Well, that's it. See you aroun the the Universe! 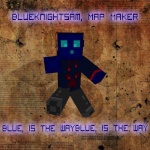 Hello, BlueKnightSam! Welcome to the LEGO Universe Project! Please read the rules an announcements and be sure to have fun! See you around!
_________________
'MURICA. 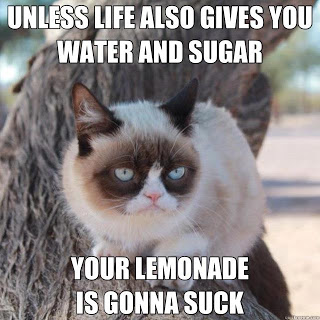 The LEGO Universe Project :: Welcome to the LU Project! :: If You're New, Say Hello!